How to place your orders ? Our packaging

"The coarse salt is harvested manually, in the traditional way. The salt is harvested seasonally, generally from mid-May to the end of September and is carried out when the weather conditions are favorable: heat, sunshine, wind, lack of precipitation. artisanal salters produce two types of salt: a white salt called "fleur de sel" which crystallizes on the surface of the water and a coarse salt called gray salt of variable whiteness, with denser crystals, which crystallizes on the bottom of clay: unrefined products which are not washed after harvest and which consist mainly of sodium chloride crystals, but also other mineral salts and trace elements.
The production principle is based on a natural process of salt concentration in sea water by evaporation, up to the crystallization threshold of sodium chloride. This is done along a circuit where the water flows by gravity into different basins whose bottom consists of natural clay (all artificial surfaces are excluded). Interventions such as washing, adding trace elements, bleaching agents, anti-caking agents and any other additive are strictly prohibited. The product complies with the "Nature & Progress" specifications.

The origins given are for information only. Changes are possible. 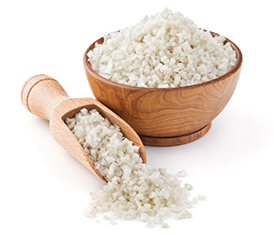 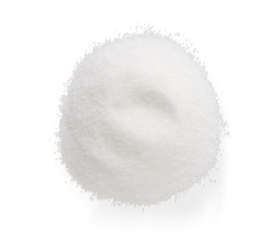 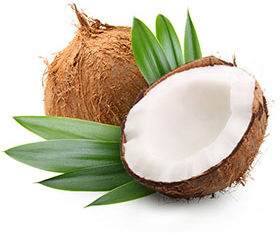